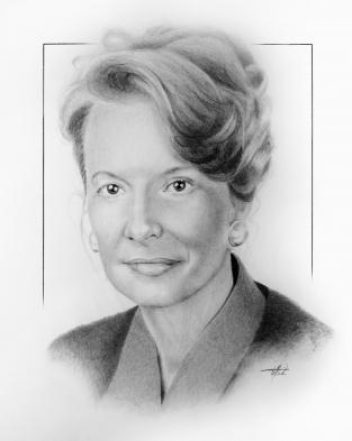 With the first court hearing in the much-anticipated Actos bladder cancer cases set for late March, all eyes will be turning to the federal judge in Louisiana who will be overseeing the proceedings.

U.S. District Judge Rebecca Doherty will be presiding over the dozens of lawsuits against Actos manufacturer Takeda Pharmaceuticals and its increased risk of bladder cancer. The first hearing will be March 22.

The cases were consolidated into a multidistrict litigation (MDL) in December 2011. This type of court procedure used to speed up complex court cases when civil actions involving one or more common question of fact are pending in different court districts.

Actos (pioglitazone) is under fire for its connection to bladder cancer. A study showed that Actos increases the risk of bladder cancer in patients taking the drug more than a year. The drug has been pulled from the shelves in France and Germany. The U.S. Food and Drug Administration issued a safety warning and is continuing to monitor ongoing research into the bladder cancer connection.

The first Actos bladder cancer lawsuit was filed in July 2011. There are about 150 cases that have been consolidated into the MDL. Legal analysts predict there could be thousands more by the end of 2012.

Doherty, who is in her early 60s, is no stranger to cases of this magnitude.  Before she was a judge, Doherty spent the first part of her career as an English teacher. After graduating from Louisiana State University law school at the top of her class, she worked in private practice specializing in admiralty and environmental law.

Doherty A No Nonsense Judge

She’s known as a no-nonsense judge who thrives on punctuality and even-handedness in the courtroom. During her tenure, she’s presided over some interesting cases.

In 2005, she ruled against the cockfighting industry, saying that cockfighters failed to prove their claim that a federal law that cracked down on cockfighting was discriminatory against Cajuns and Hispanics. In the widely watched decision, Doherty also rejected the allegations that the law violates the rights of Louisiana and New Mexico residents, where cockfighting was legal at the time.

In 2011, she ordered the United States to pay $1.7 million in a malicious prosecution case. The case was lauded as important for criminal defense because it shows that the courts will hold the government accountable when its agents are overzealous in prosecution.