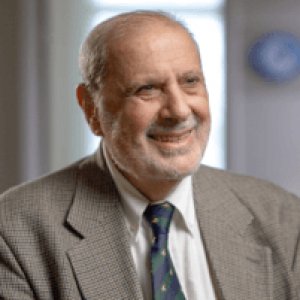 Dr. Robert Bendavid was a valued source and contributor to Drugwatch. He passed away in September 2019.

Dr. Bendavid was a lecturer on general surgery at the University of Toronto and a leading hernia surgeon at Shouldice Hospital in Toronto. Shouldice is the only hospital in the world dedicated to tension-free and natural-tissue hernia repair techniques. Bendavid performed thousands of procedures and believed in non-mesh hernia repairs whenever possible.

Bendavid also co-founded and served as associate editor of Hernia, The World Journal of Abdominal Wall Surgery. He published nearly 40 articles in medical journals and presented almost 100 demonstrations or lectures on hernia surgery at medical conferences.

In addition, Bendavid edited three textbooks on hernia surgery and contributed more than 40 chapters to other medical textbooks.