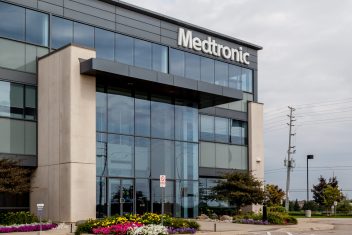 Medtronic issued a recall in January 2020 for thousands of HeartWare HVAD System Battery Chargers used with the HeartWare HVAD system after dozens of complaints and one patient death.

The company determined HeartWare HVAD System users could mistakenly insert the device’s battery charger AC adapter into the HVAD Controller power port, according to Medtronic’s Urgent Field Safety Notice to physicians and healthcare professionals. This event is called a Controller exchange. When this happens, communication circuits between the Controller and battery could be damaged.

Patients with heart failure and left ventricle problems use the HeartWare HVAD system to help the heart pump blood around the body. Device failure could lead to exacerbation of heart failure and other symptoms.

On March 9, 2020, the U.S. Food and Drug Administration classified the recall as a Class I recall. A Class I recall is the agency’s most serious type, meaning the device could cause serious health problems or death.

The FDA determined the device’s design was to blame for the health risk.

There have been 14 Class I recall notices for HeartWare devices since 2014, MedtechDrive reported.

According to Medtronic’s Field Safety Notice, pump stoppage could worsen symptoms of heart failure, including dizziness, weakness, anxiety, loss of consciousness and nausea. People with more severe heart failure could have worse symptoms. It could also lead to death.

The rate of connection issues from Controller exchange that could lead to these complications is about 0.6 percent, according to Medtronic.

At the time of the recall, Medtronic reported 36 complaints related to the battery charger. The FDA’s recall announcement confirms that there were no devices distributed in the United States.

In its safety notice, Medtronic told medical providers to instruct patients to carefully follow the guidance on how to properly connect a power source in the manual and to pay attention when connecting and disconnecting power sources.

Medtronic recalled the device because missing or broken parts could cause it to deliver too little or too much insulin.

A Florida man filed a lawsuit against Medtronic, claiming a MiniMed device recalled in 2017 — the Medtronic MiniMed Quick-Set Paradigm Infusion Set — led to his wife’s death. 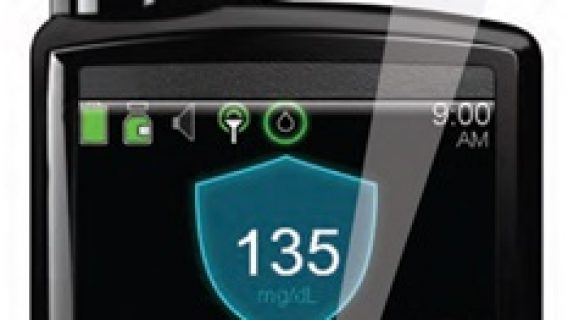 Terry Turner March 31, 2020
Share This Page:
Tell Us What You Think