Angie Firmalino Turns Essure Problems into a Force for Change 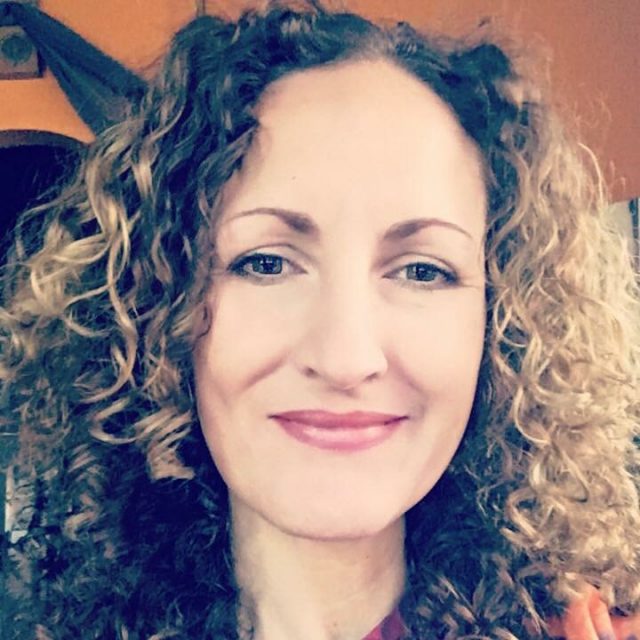 By the time her son was six years old, Firmalino had had seven surgeries because of Essure birth control complications.

The experience led her to found a support group called Essure Problems. Today, the group has more than 36,000 members. It has expanded to local groups across the U.S. and in other countries.

She had surgery to remove the device in 2011. Since then, Firmalino has also had a hysterectomy and vaginal reconstructive surgery.

Removing the device left her with fragments of metal and plastic fibers in her body. These tiny shards continue to cause inflammation, pain and autoimmune disorders.

She has even lost the use of her hands.

“I have small fiber neuropathy and have lost all of the feeling in my hands and feet,” Firmalino said. “It is like a numb, prickly sensation. My hands and knuckles swell up. Sometimes, they get stuck in a certain position.”

Firmalino talked about the things she lost because of Essure: a successful jewelry business, the energy to enjoy outdoor activities like camping and hiking in the Catskills Mountains, and years with her husband and children.

Yet, despite the health problems she faces, she has found a sense of purpose in helping others through the support group.

“It sounds weird to say this, but I feel this is what I am supposed to be doing,” Firmalino said.

Essure Side Effects Were Immediate

Firmalino was 37 when she first received Essure. The side effects began immediately.

“It was supposed to be this great thing,” the mother of four said. “But, the procedure took a long time, and it was painful.”

The pain, bleeding and discomfort continued for two years. Doctors told her it was because she was older and needed to give her body time to get used to the device.

After she had been bleeding for a month straight, she had a sonogram. Her doctor told her the coils had expelled from her fallopian tubes and embedded in her uterus. He began to schedule her for surgery.

“Meanwhile, I am still trying to wrap my head around this. I have a job. I have kids. I can’t be planning surgery right now,” Firmalino said. “He said, ‘I will put you on the schedule in two weeks. Or, if you want we can just go into the office next door. I will give you whatever drug you want, and I can just pull them right out.’ [The doctor] was obviously really freaked out, and I was thinking I didn’t want him to touch me.”

She sat in her car and cried outside her doctor’s office. After the shock passed, she decided to call the 1-800 number on Essure’s website.

At the time, Essure’s manufacturer was Conceptus. They gave her a list of doctors certified to remove Essure.

“I started asking how common this was and if there were any class actions,” Frimalino said. “They became very short with me. They were cutting me off and telling me it was rare.”

“He was telling me they had a specialist in New York. He asked if I needed money and transportation. He offered to pay for the surgery. It felt really wrong, and I was freaking out,” she said.

Firmalino didn’t feel right about taking Conceptus up on their offer. She opted to use her own insurance and one of the recommended doctors.

She finally had the two metal coils removed in 2011.

But, it broke while the doctor was removing it and some metal and plastic fragments remain in her body. They continue to cause inflammation and autoimmune responses.

In an effort to warn friends and family about Essure, Firmalino started the Essure Problems Facebook group.

“I didn’t know what I was doing,” she said. “I added all my girlfriends and family. I said, ‘This is what happened to me, please don’t get this thing.’ Then, strangers started joining and telling their stories, and it just snowballed.”

By the time Firmalino had her first Essure removal surgery, there were 65 women in the group.

“Now we are up to 36,000 and growing. We added 89 people just in a week,” Firmalino said. “There are obviously people out there searching for Essure problems.”

Firmalino and other courageous women who call themselves the E-sisters have taken their Essure problems and turned them into action and advocacy.

They have worked with members of Congress to try and pass laws that protect people from dangerous medical devices.

The E-sisters have spoken at U.S. Food and Drug Administration panels. They met with FDA Commissioner Scott Gottlieb in February 2018.

“There are studies coming out that say Essure isn’t as safe and effective as the original clinical trials said it was,” Firmalino said. “This is the only country where it is still available.”

Firmalino and her fellow E-sisters feel the FDA should suspend the sale of Essure until Bayer proves it is safe.

“If it is safe, then let it back on the market,” she said. “But, make it a mandate that women know about the risks and the black box warning.”

In the meantime, she and her fellow E-sisters continue to spread awareness and warn other women about Essure.