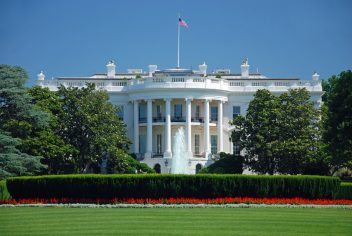 Drugwatch does not take a public stance on candidates. We gathered this nonpartisan information directly from official White House statements and Biden’s official campaign website. Neither campaign responded to Drugwatch’s request for a statement in time for article publication.

About 68 percent of all voters ranked health care as “very important” to their vote in the 2020 election, according to a 2020 poll by the Pew Research Center.

The candidates have different plans for providing health care coverage but agree on points such as health care tax credits, affordability and greater flexibility and choice.

In a December 2019 statement, the president said he would continue to work to provide access to high-quality health care at an affordable price. President Trump intends to repeal and replace the Affordable Care Act and does not support Medicare for All.

“The Trump Administration is working on realistic solutions to provide Americans with the options and control they want, the affordability they need, the ease they expect, and the quality they deserve, rather than forcing a government takeover of the healthcare system,” former White House Press Secretary Sarah Sanders said in an April 2019 statement.

While he does not support Medicare for All, he promises “a public health insurance option like Medicare,” according to Biden’s campaign site.

“Instead of starting from scratch and getting rid of private insurance, he has a plan to build on the Affordable Care Act by giving Americans more choice, reducing health care costs, and making our health care system less complex to navigate,” the site says about the Biden Plan.

According to a November 2018 poll conducted by the American Cancer Society, about 90 percent of voters said they would be “concerned” if coverage for pre-existing conditions was no longer required.  This issue remains a top concern with voters across party affiliations.

Both candidates have pledged to protect health plan coverage for pre-existing conditions. 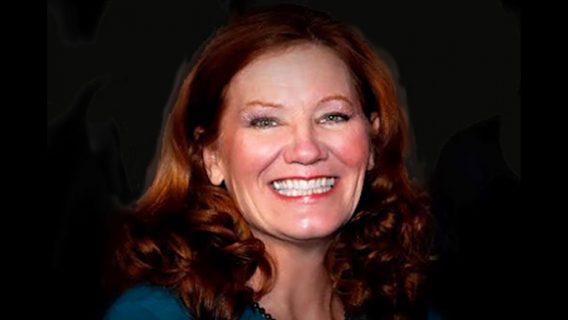 The Cost of High Drug Prices: ‘If We Can’t Afford It, We Die’

Affordability of prescription drugs is one of the most important issues for voters. A poll commissioned by The Campaign for Sustainable Rx Pricing (CSRxP) found that 90 percent of voters said prescription drug prices are a “very important” or “somewhat important” issue facing Americans.

Both candidates plan to reduce the cost of prescription drugs. They agree that Americans should have more access to generics and be able to buy less expensive prescription drugs from other countries such as Canada.

“Since the day I took office, I have made reducing drug prices one of my highest priorities,” President Trump said in a July 24, 2020, White House statement.

According to the statement, the president signed four executive orders directed at lowering prescription drug costs.

“The Biden Plan will put a stop to runaway drug prices and the profiteering of the drug industry,” according to Biden’s campaign site.

The Biden Plan promises to reduce drug prices by: