Patients in Two States Can Sue Brand-Name Drugmakers Over Generics 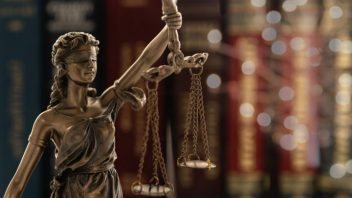 The U.S. Supreme Court says courts may not order generic drugmakers to violate the law by changing their labels. So, federal law bars lawsuits that accuse generic drugmakers of failing to warn of dangerous side effects. This is called preemption.

The latest ruling came March 16, 2018, from the Massachusetts Supreme Court. The case involved a generic version of Merck’s drug Proscar.

The court ruled patients who take generics may sue brand-name drugmakers when they intentionally fail to warn of dangers. Patients can also sue if a maker of a brand-name drug fails to warn when it should have known of serious danger. Lawsuits can’t just claim negligence, a lesser standard, the court said.

The court said California lawsuits could sue brand-name drugmakers when they are negligent. This means it’s easier for patients injured by generics to sue in California.