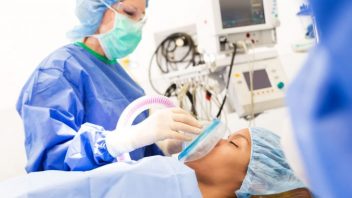 The study followed women for up to 25 years after transvaginal prolapse repair with synthetic mesh. More than 20 percent of the women reported having to undergo a later surgery.

The patients in the study had vaginal prolapse surgery using synthetic mesh. The surgeries took place between May 1991 and October 2010.

Among 804 possible patients, 158 were eligible for inclusion in the study.

A total of 54 patients — or 34 percent — experienced mesh-related complications.

Authors of the study shared the results at a Society of Urodynamics meeting in Austin, Texas.

The conference focused on female pelvic medicine and urogenital reconstruction. It took place over a period of five days from Feb. 27 to March 3, 2018.