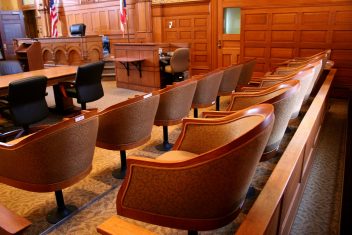 Jurors handed down an $80 million verdict to a Pennsylvania woman injured by transvaginal mesh used to treat her pelvic organ prolapse. The award includes $50 million in punitive damages to be paid by Johnson & Johnson subsidiary Ethicon. The jury found Ethicon failed to properly warn people of the risks its mesh posed.

Patricia Mesigian’s lawsuit claimed the Prolift mesh eroded after her 2008 surgery to implant it. She required multiple surgeries in later years as the mesh caused pain, inflammation and infections, according to her complaint.

Mesigian’s attorney, Thomas Kline, said in a statement that the jury award recognized “not only the severity of the injury but the abhorrence of the conduct” by Ethicon.

Johnson & Johnson issued a statement saying the jury’s decision was “inconsistent with the science” and promised to appeal.

Transvaginal mesh, also called pelvic or urogynecologic mesh, is a surgical mesh used to treat pelvic organ prolapse and stress urinary incontinence in women. It was designed to reinforce a weakened vaginal wall in prolapse cases and to support the urethra or portions of the bladder in urinary incontinence patients. But tens of thousands of women have blamed it for severe complications.

The U.S. Food and Drug Administration stopped sales of transvaginal mesh in April 2019. Only two companies, Boston Scientific and Coloplast, were still marketing the mesh in the United States at the time. The FDA had reclassified mesh used to treat pelvic organ prolapse as a high-risk device in 2016. 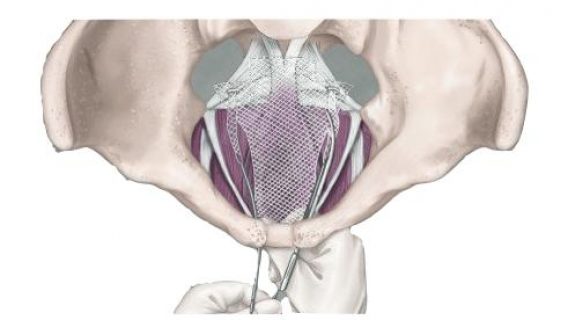 The verdict was the eighth time a Philadelphia court has sided with women suing Ethicon for mesh injuries. This latest jury award brings the total judgments so far to more than $346 million.

Mesigian’s case came just a month after another Philadelphia jury awarded $120 million to a woman implanted with Ethicon mesh to treat urinary incontinence. That verdict included $100 million in punitive damages.

Ethicon has won two pelvic mesh cases in Philadelphia, one in June 2017 and another in April 2019. But a judge later overturned the 2017 verdict and ordered a new trial. It is still tied up in appeals.

Johnson & Johnson reported in a May 2019 financial filing that the company faced 29,500 transvaginal mesh lawsuits. This would include 7,711 lawsuits remaining in a federal litigation in West Virginia as of May 15, 2019. Other cases, including more than 80 lawsuits in Philadelphia alone, are pending in state courts.

Ethicon is one of six mesh manufacturers involved in mass litigations over its product. More than 107,000 transvaginal mesh lawsuits have been filed against the companies. That includes 40,727 lawsuits against Ethicon, the most of any manufacturer. Mesh makers are paying roughly $8 billion to settle the cases in the litigation.

The company agreed to settle a consumer lawsuit filed by the state of Washington for $9.9 million in April 2019. The state’s attorney general claimed in the suit that Ethicon failed to disclose risks associated with the mesh.