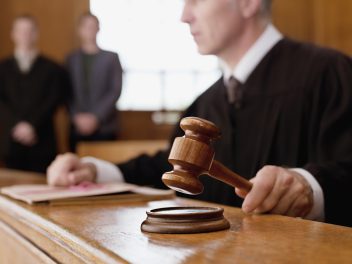 A judge has partially denied Bayer’s motion to dismiss the cases of 12 women who say the Essure birth control device injured them, according to court records.

Bayer argued that the statute of limitations had passed on all 12 cases, and therefore, the judge should rule in its favor and grant partial summary judgement and dismiss them.

On March 27, 2019, Judge John R. Padova dismissed three of the 12 cases but allowed the others to continue on some claims.

Plaintiffs’ attorneys are calling the judge’s decision an important win for current and future Essure lawsuits against Bayer.

“I think going forward we've got a great road map to continue to show the court — if we have to — that all these cases are all going to get past the statute of limitations defense.”

“We’re very happy with the way the judge handled the claims and went through these very fact intensive issues,” plaintiff’s attorney Justin Parafinczuk told Drugwatch. “I think going forward we’ve got a great road map to continue to show the court — if we have to — that all these cases are all going to get past the statute of limitations defense.”

Doctors implant the Essure device in the fallopian tubes where it creates scar tissue to block sperm from reaching eggs. But in the past several years, thousands of women say the device has caused complications and some women have died.

Bayer discontinued the device in December 2018 because of poor sales, according to past statements. But thousands of lawsuits remain.

The Essure litigation has been one of the more complicated mass tort litigations. The vocal nature of plaintiffs has also set this tort apart from others.

“It’s more complicated on the preemption issue, and the statute of limitations issues are complicated,” Parafinczuk said. “And then I think it’s different in that you have plaintiffs that are very active on a national level and on social media and are confronting Bayer about this. That’s not something you see in a lot of these cases.” 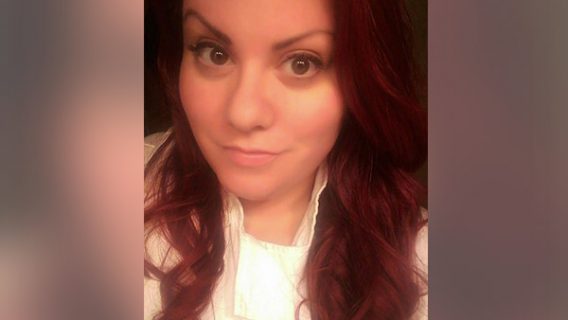 The U.S. District Court for the Eastern District of Pennsylvania held argument for Bayer’s motion for partial summary judgement on Feb. 11, 2019. The judge based his decision on several key facts of each case, according to a March 27, 2019 memorandum.

While the judge did rule in Bayer’s favor in three of the cases and dismissed them, the remaining cases will proceed on a few different claims.

Bayer is also happy with the ruling, the pharmaceutical giant said in a statement obtained by The Pennsylvania Record. The company vows to “vigorously defend itself” against these cases.

“Bayer is pleased with the Court’s ruling that many of the plaintiffs’ claims were time-barred by the statute of limitations, and with its implication for hundreds of other claims in this litigation,” spokesperson Christopher Loder said in the statement.

In July 2018, Bayer spokesperson Courtney Mallon told Drugwatch a total of 52 complaints in the Essure litigation had been dismissed or significantly narrowed. Since then, Loder said the number of dismissed or narrowed complaints has increased to 57.

“[Bayer] has continually said they are going to get the majority of these cases dismissed, and that's clearly not happening.”

“The important thing is that [these cases] were selected by the defense, and they were only able to successfully get rid of three of them — out of 12 — and only one of our cases,” Parafinczuk said. “[Bayer] has continually said they are going to get the majority of these cases dismissed, and that’s clearly not happening.”

Parafinczuk said people who are looking to file lawsuits should be mindful of the statute of limitations and consult a lawyer to protect their rights.