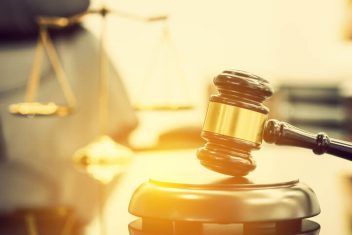 The multidistrict litigation (MDL) overseeing Wright Medical hip replacement lawsuits has officially ended. The last cases in the court were settled in October 2017. At that time, the judge overseeing the MDL asked a federal panel to stop transferring cases to the court.

MDLs are special courts for lawsuits that have the same defendant and similar facts. More than 600 lawsuits were transferred to the Wright hip MDL in the Northern District of Georgia.

Cases in the MDL involved Wright’s Conserve and Profemur hip implants. Plaintiffs injured by the devices sought compensation from Wright. They claimed the company’s metal-on-metal implants caused metallosis and other injuries.

Injured by a Wright hip replacement? Get a Free Case Review

The plaintiffs and defendant began settlement talks in June 2014, and the parties agreed to settle 1,292 claims across the country for an estimated $240 million in November 2016.

The parties agreed to two additional settlements totaling an estimated $90 million in October 2017. These settlements resolved the remaining cases in the MDL.

Wright sold its hip and knee replacement business in 2013. But the company is still liable for individuals who were harmed by its devices. The closing of the MDL does not mean it’s too late to file a lawsuit against the company if you were injured by a Wright hip implant.

About 28,000 hip replacement lawsuits have been filed against companies who manufactured and sold metal-on-metal hip implants. Several companies, including Wright, have settled the majority of the lawsuits against them. But more than 10,000 cases are still pending in MDLs across the country.