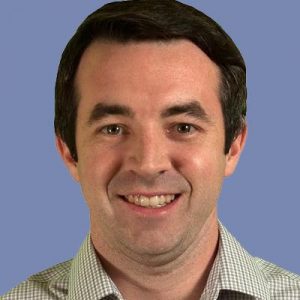 Chris is a writer and researcher for Drugwatch. With a background in health communication, he has a passion for patient’s rights and hopes to contribute to the improvement of the way the healthcare industry operates and communicates.

With a passion for sports and writing, he began his career as a sportswriter while attending the University of West Florida. He landed his first job as a contributing writer for the campus newspaper, The Voyager, and as a freelancer for the Pensacola News Journal. He went on to freelance for a variety of publications and land roles as the Sports Editor at The Voyager and as an intern at the PNJ.

After graduating with a bachelor’s degree in journalism, Chris switched to public relations. He worked for the UWF Athletic Communications department, promoting the university’s athletics teams while attending graduate school. During that time he worked on a number of communications projects for organizations in the community, exposing him to health communication for the first time and giving him experience with nonprofit organizations and university administration. He was later offered a role as a research fellow working with Dr. Athena du Pre, researching and writing for her textbook Communicating About Health: Current Issues and Perspectives.