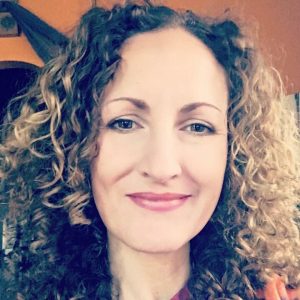 Firmalino’s doctor implanted her with Essure in 2009. She experienced two years of debilitating pain and bleeding. Her doctor found her device had migrated out of her fallopian tubes and embedded in her uterus.

This led her to form a Facebook group called Essure Problems. She wanted to warn her friends and family members about her experience with the device.

“Sites like Drugwatch are vital to patients and advocates. It gives us a platform to share our information with others. The content on Drugwatch is so valuable in an age where patients have to do their own research to find the truth about a drug or device. Drugwatch is helping us turn the tables on industry and put patients before profits.”

The group has since grown to over 37,000 members. She and her team of administrators have created over 50 Essure Problems sub-groups. After several years of running the groups, she founded a nonprofit organization called Advocating Safety in Healthcare E-Sisters (ASHES).

The members of ASHES advocate for safer medical devices and better device regulation. They also host rallies and events to bring awareness to these issues.

Many organizations have recognized Firmalino’s advocacy work. It has drawn significant media attention from outlets such as The New York Times.

Some of Firmalino’s notable efforts:

Firmalino still struggles with health conditions as a result of Essure. She lost the use of her hands because of crippling pain. She can no longer work as a jeweler, which was her main source of income. Her quality of life has diminished.

Since Firmalino started her movement in 2011, Essure has been removed from the market in every other country in the world. She continues to fight to get Essure off the market in the U.S.