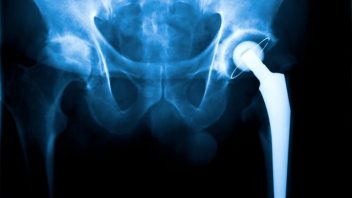 Hip replacements are among the most common elective surgeries performed in the United States. And its popularity is increasing, according to a new study.

Researchers presented those findings and others during the 2018 Annual Meeting of the American Academy of Orthopaedic Surgeons. About 30,000 attended the gathering from March 6 to 10 in New Orleans.

Hip replacements can provide pain relief and resolve other joint problems. But complications, including dislocation, inflammation and blood clots, are possible. Any surgery poses risks, including infections.

Were you injured by complications related to a hip replacement? Get a Free Case Review

Sloan, an orthopedic resident at the University of Pennsylvania, and a colleague examined 116 million U.S. patient records from 2000 to 2014. They found:

Hip replacements are expected to last at least 20 years, Sloan told CNN. Then a second (revision) surgery is needed. These surgeries are more complicated and are not as successful as first primary surgeries.